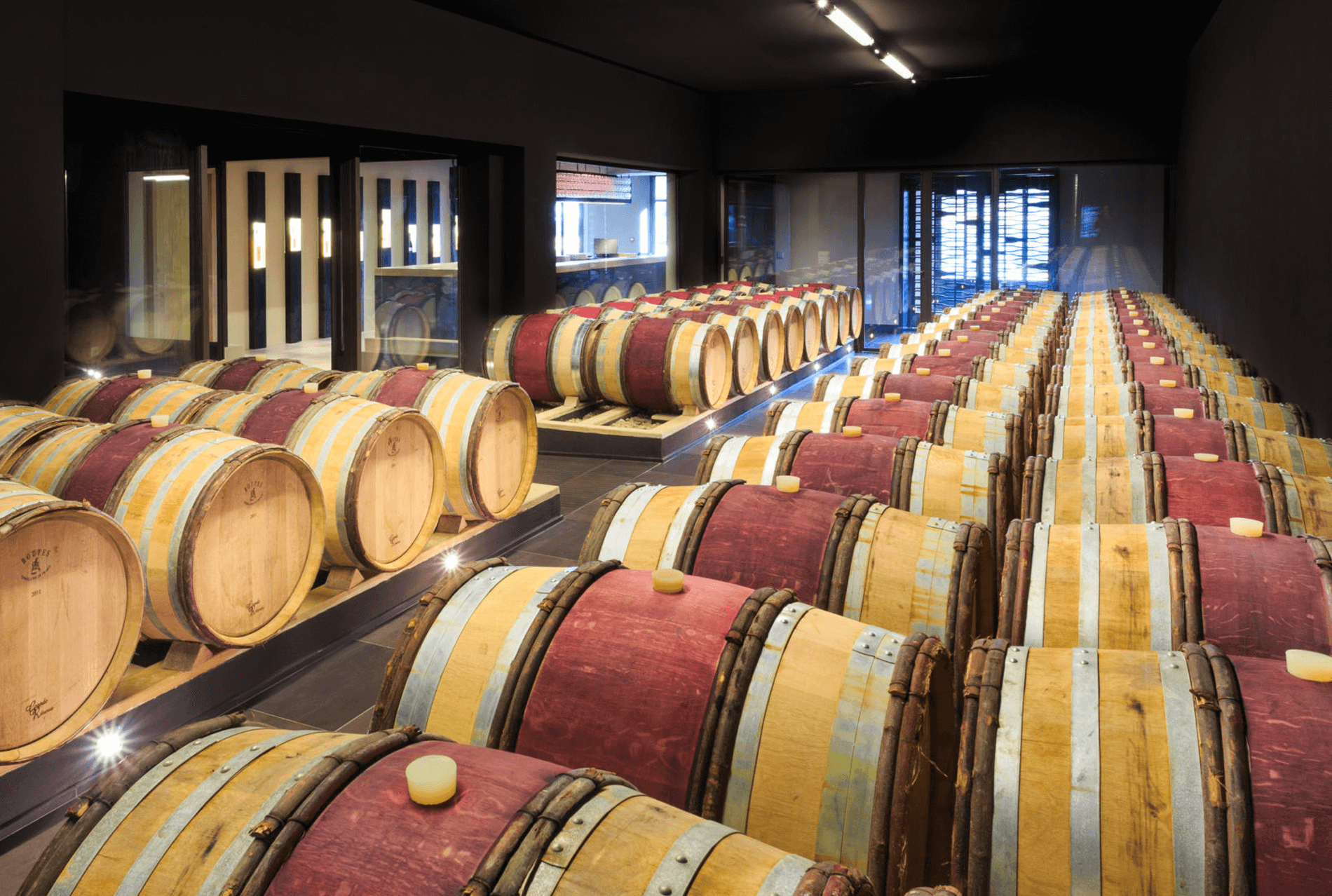 Gabriel Farnet, who already owned the Domaine de Châteauneuf in Vidauban, acquired Château Minuty in 1936. The estate was originally built under Napoleon III, as was the small chapel that gave its name to the cuvée de l’Oratoire, which for a long time remained the emblematic bottle. Many palaces on the French Riviera still have their beloved bottles.

Gabriel Farnet began by replanting the estate in its entirety, allowing Château Minuty to regain all its glory and splendour after the Second World War.
Monique Farnet, daughter of Gabriel, and her husband Etienne Matton, long president of the Crus Classés, replanted the traditional Provençal grape varieties (Tibouren, Rolle, Grenache), limiting yields by seeking a high quality of vinification. Thanks to this rigorous work in the vineyards, they have established Château Minuty’s reputation on the Côte d’Azur’s finest tables.

Today, Jean-Etienne and François Matton have taken over and continue to improve Minuty. They have signed up by continuing to renovate the vineyard, replacing the Carignan and Ugni blanc with Grenache and Rolle, and by equipping themselves with modern and efficient tools.

We strongly recommend a tasting of these wines made in Provence during your stay at Camping des Mûres, you will tell us about it!

Do you, Do You Saint-Tropez? The famous village of Saint-Tropez, much appreciated by artists and the "jet-set", also seduces holidaymakers thanks to its beaches and its nightlife. A must-see visit of your holiday!
Découvrir

Discovering the little Provençal Venice! Port Grimaud welcomes you to its lagoon city full of history, this visit should dazzle you.
Découvrir

Destination Sainte-Maxime! A typical Provençal village, a true haven of peace between land and sea. Discover its markets, beaches and alleys.

From 9 August, in order to allow you to enjoy your stay in complete freedom, and following recent government announcements, you will need to present your health pass only once on arrival.